Since 2010, Colchester Zoo’s Action for the Wild has donated £35,000 to support the Elephant Orphanage Project (EOP) in Zambia.

Days before the team received a call on the orphan hotline reporting that villagers had restrained the calf, who was discovered wandering alone and frightened. The team deployed and found the orphan tied to a tree and in desperate need of help.

She was taken to Lilayi Elephant Nursery where she received round-the-clock critical care. The days to follow were unpredictable as her health condition fluctuated, but she is now unrecognisable from the weak elephant she was during the rescue. The community support and spirit during this rescue was evident and the EOP will continue to motivate this, but also educate regarding capture techniques and reducing early stress.

The orphan was named Mkaliva and she has since been introduced to the other nursery residents, Njanji, Kakaro and Kasewe, all of whom responded well to their new surrogate sister. She continues to have a specialised milk formula to boost her body condition, whilst the team monitors her closely to ensure she is developing how she should be. There are still improvements to be made but the team are pleased with her progress at this stage. 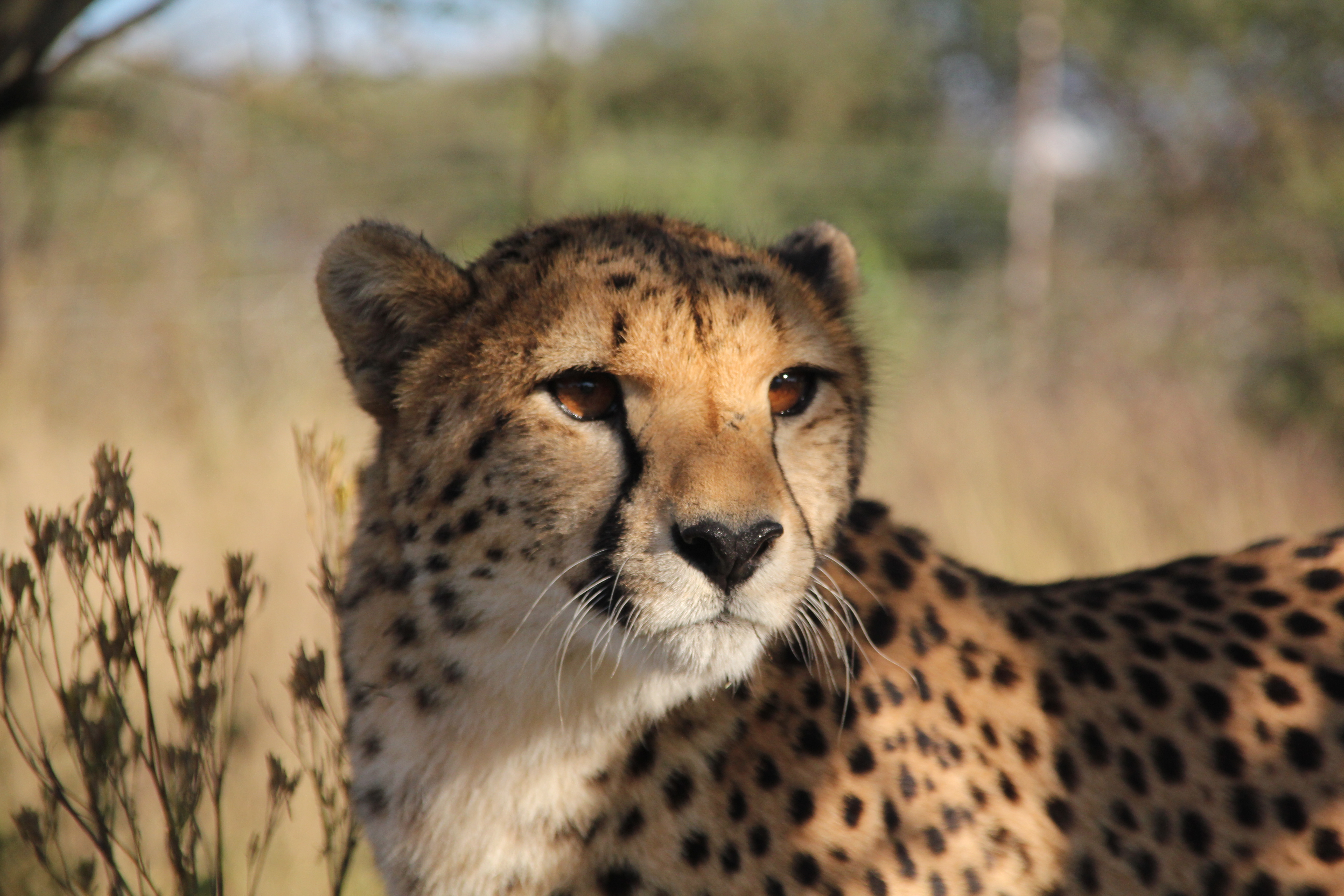 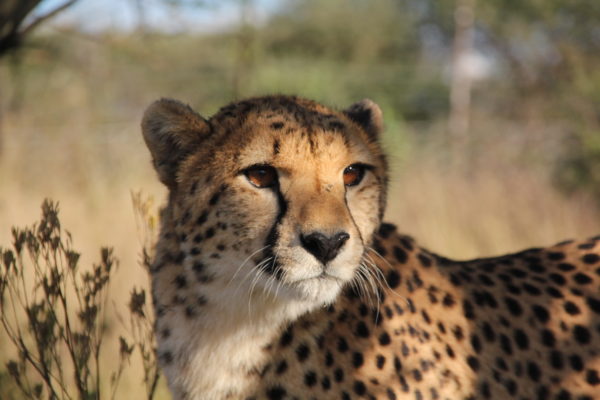 Action for the Wild has supported the N/a’an ku...