Farewells to the final wild dogs at UmPhafa Reserve! 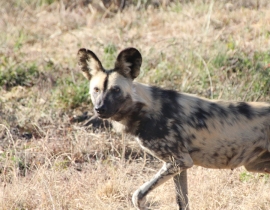 What a year it has been on the reserve with regards to our African Wild Dog bonding project. At the end of May 2015 the last two dogs were removed and taken to a new home where they will eventually be bonded with a small group of males and then released back into the Wild.

It has been an incredible journey for us all here on UmPhafa.

Little did we know a year ago the time and effort it would take to care for these animals. Many early mornings and late evenings were spent observing their various behaviours. Endless hours were spent hunting to ensure that they were kept in top condition. We experienced the amazing highs of male and female introductions, pups born to now released groups. We also felt the sadness of learning that one of the released females had been caught in a snare and had died.

Working with animals is never an easy job but it is incredibly rewarding. We certainly hope to continue in the future in assisting the Endangered Wildlife Trust with the work that they do in saving African species. 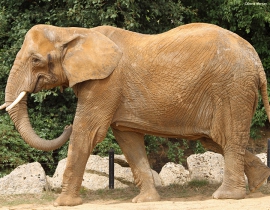 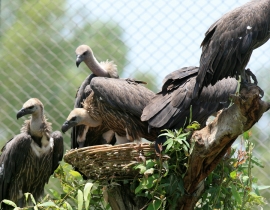