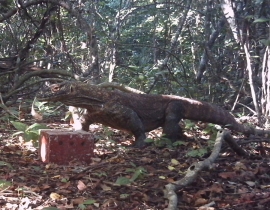 Action for the Wild has donated over £11,600 to the Komodo Survival Program since 2006.

In December, the KSP finished sampling the last sites of a three year survey across Flores. A total of 330 camera trap locations were surveyed during this distribution study, over approximately 1,400km of coastal lowland deciduous monsoon forest.  The total survey effort provided 1,980 detection opportunities, with images of Komodo dragons captured at 81 of the 330 locations.

In 2018, KSP made a cooperative agreement with their field assistant at Pota to use part of his land for a community awareness and Komodo dragon conservation project for North Flores. KSP is allowed to use and build infrastructures on his land for at least 15 years (which can be extended). KSP is planning to build an integrated community awareness and education facility in this area and aims to complete this by March 2019. They will build a research station which will also serve as the Komodo Information and Education Centre, a small auditorium/ small meeting hall for community awareness meetings and activities, and construct a pilot project on sustainable integrated livestock practice, which will include a livestock pen and biogas and composting installations. They will use part of EAZA funds to establish this facility. 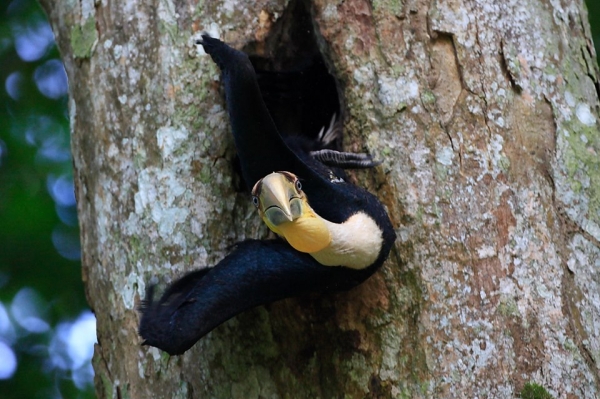 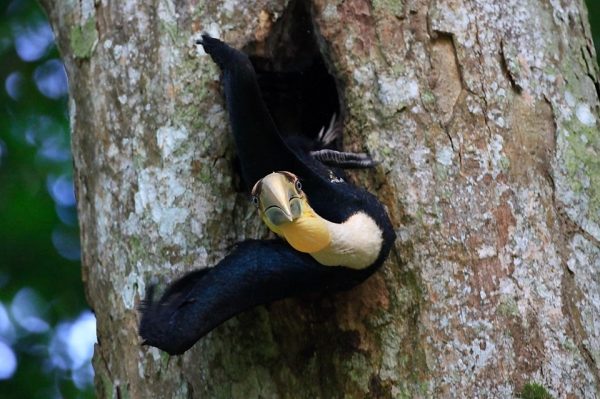 Action for the Wild began supporting the Hornbill Research...