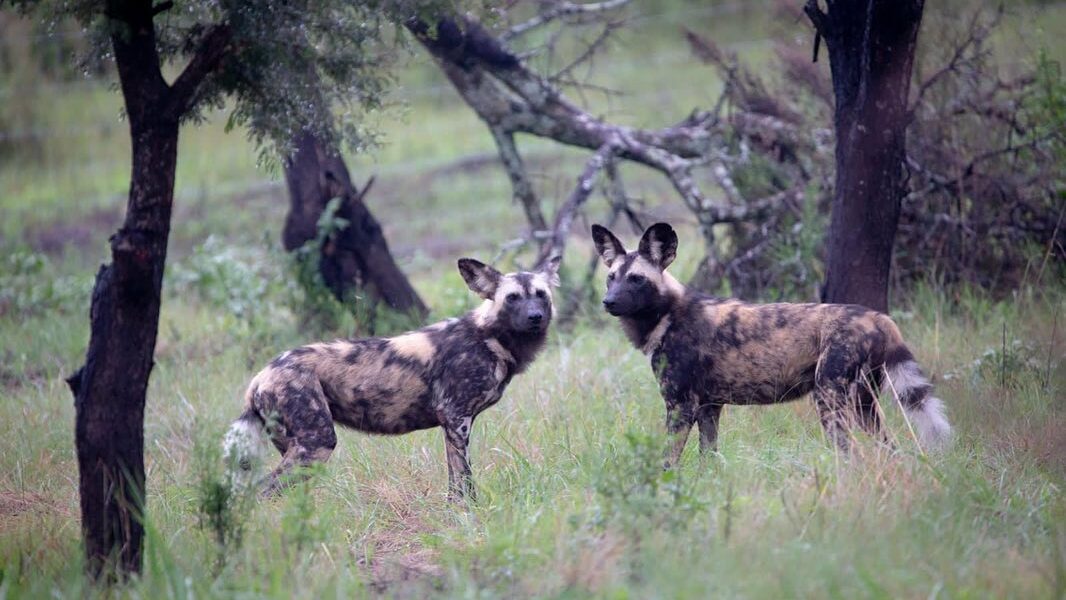 We are proud to announce that we have won the BIAZA (British Irish Association Zoos & Aquaria) 2022 Gold Award for Field Conservation for our efforts in bonding African Wild Dogs on the UmPhafa Private Nature Reserve, South Africa.

Wild dogs are classified as Endangered by the IUCN with only 6,600 individuals, or just 700 breeding pairs, estimated to be left on the continent of Africa.

The UmPhafa Private Nature reserve is owned and managed by Colchester Zoo. In 2021, UmPhafa, in conjunction with the Endangered Wildlife Trust (EWT), African Parks and Malawi’s Department of National Parks, took part in the historic relocation of the African wild dog from South Africa to Malawi. This represents a major international effort to conserve endangered African Wild Dogs.

UmPhafa has collaborated with the EWT to hold and bond wild dogs since 2017 as part of the African Wild Dog Range Expansion Project which implements reintroductions of African wild dogs across southern Africa. The project introduces the dogs to feasible protected areas in South Africa, and in doing so, is working to develop a second viable population outside of the Kruger National Park; increasing safe space, population numbers and pack numbers. Today, the project boasts a population of over 300 wild dogs across 1.3 million hectares of safe space.

Due to previous success bonding wild dogs in our purpose-built boma (enclosure), the EWT requested UmPhafa’s involvement to bond male and female dogs from separate packs, before relocation to Liwonde National Park, Malawi. On arrival in April 2021, the 5 male and 3 female dogs were kept in separate areas of the boma and behaviour was monitored and assessed twice daily to establish the crucial time to mix. The bonding process was successful, such that the alpha female quickly became pregnant.

The dogs left UmPhafa on the 26th July for a 27 hour transcontinental journey to Malawi. After arrival at Liwonde, they were housed in a boma before release. Due to the fact that the alpha female was pregnant they were released early from the boma and, on 10th October 2021, 9 pups were seen on camera traps placed by the den site.

Through the commitment, time and resources from the team at UmPhafa, we played a crucial role in this milestone reintroduction and over the longer term, we hope to continue to play a valuable part in the wild dog bonding process for the South African metapopulation as it plays an integral part in UmPhafa’s conservation and education strategy.

Colchester Zoo through its charitable arm, Action for the Wild provided:

The wider impact of this programme is that wild dogs have returned to Malawi after 20 years absence and will become an important ecotourism species for the country. Malawi has benefitted from the successful metapopulation project in Southern Africa and in time, the species will be able to spread through the 14.7 million hectares of Africa Parks Reserves.

This reintroduction is one step closer to an ultimate aim to restore viable breeding populations to Malawi, representing a major international effort to conserve this species. 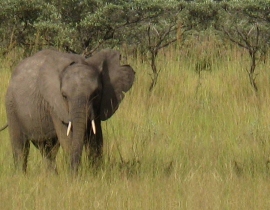