Further Funding for Free the Bears

This year, Colchester Zoo’s Action for the Wild has donated £7,000 to Free the Bears in Laos. Our funds provide care for the bears as they under go their rehabilitation process; by improving the sustainability and security of the sanctuary facilities through the purchase of solar lighting and water pumps.

Since May, Free the Bears has rescued another 9 bears in Laos, 7 of which were orphaned cubs. With so many rapidly growing rescued cubs (33 bear cubs rescued in the past 3 years, as well as many older bears), Free the Bears has finally opened Bear House 7 which has already welcomed 2 groups of male moon bears who are loving their new forest enclosures. Foundations for Bear House 8 have already started in anticipation of more rescues. The Stage 1 Prerelease facility was recently completed and the Stage 2 facility (a semi-wild forest enclosure) is now under construction which is part of a longer-term project to investigate the possibility of the reintroduction of bears to suitable protected areas.

As well as caring for hundreds of animals of many species, Free the Bears held a vet workshop in June for their entire veterinary team and visiting specialist. This was hosted a the National University of Laos as part of an initiative to help develop knowledge of wildlife medicine. A recent staff exchange also proved to be very useful with managers from Vietnam and Laos visiting to share ideas and learnings, part of their efforts to continuously improve animal welfare. To cope with the growing numbers of rescues, the animal care team has expanded, employing new carers from nearby villages.

Find out more in the Free the Bears November newsletter.

Free the Bears have now received the second instalment of our 2022 donation.

This last week has been a busy one, with 3 bear rescues occurring across 3 countries simultaneously. A tiny & terrified male sun bear cub has just arrived into their care in Cambodia (19th November), their team in Laos just rescued a young adult female sun bear (23rd November) surrendered by the owners of an unlicensed zoo outside of Vientiane & in the coming days in Vietnam they will rescue an adult female moon bear that spent more than 20 years in a bear bile farm. This female will go to join the 48 other bears at Cat Tien Bear Sanctuary and hopefully will be able to live out her remaining days in beautiful natural forest enclosures with veterinary care to help repair the damage done by two decades of bile extraction.

These rescues bring the total to 21 bears rescued in 2022! Only once before in their 27 years of rescuing bears have they had rescues in 3 countries in the same week.

Free the Bears have just held a workshop last week in collaboration with Wild Welfare for staff from six different sanctuaries from around the country utilizing their online “Wild About Welfare” e-learning platform (check it out here https://wildwelfare.org/resources-elearn-programme/ ) and this week they are having a staff exchange with all 3 of their country programme managers meeting in-person for the first time for a series of meetings on construction design, staff training and general strategy for the coming years.

Free the Bears will keep us updated on the installation of the solar powered lights and work being done to improve water sustainability at the Luang Prabang Wildlife Sanctuary by the end of this year, and have asked for me to pass on their thanks to all the team at Colchester Zoo for the continued support of their work to protect bears. 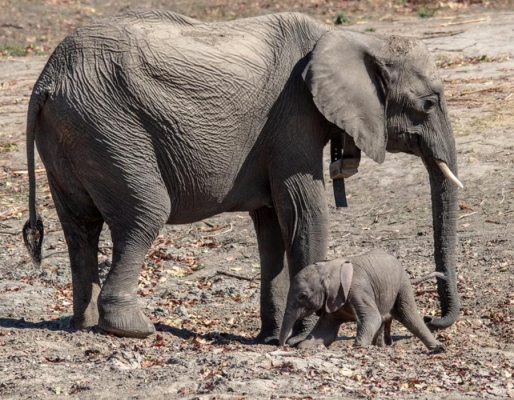 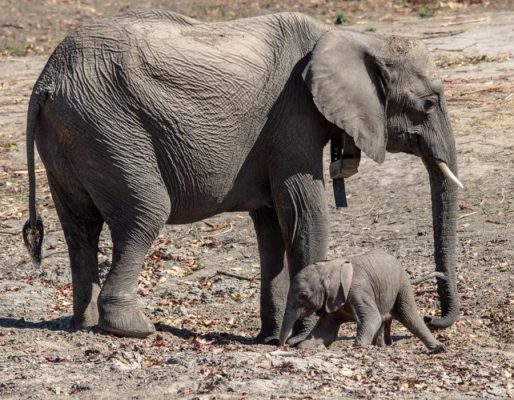 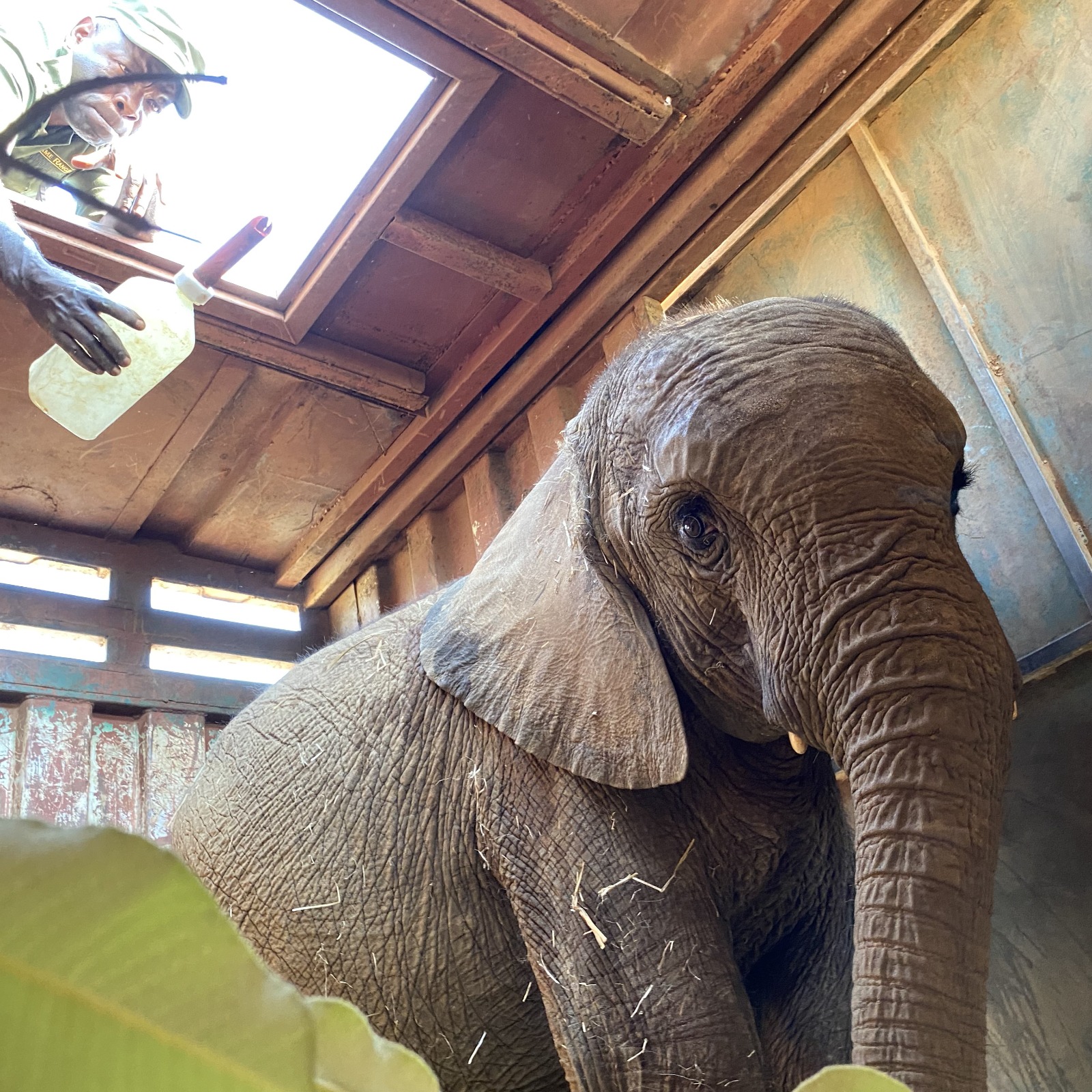 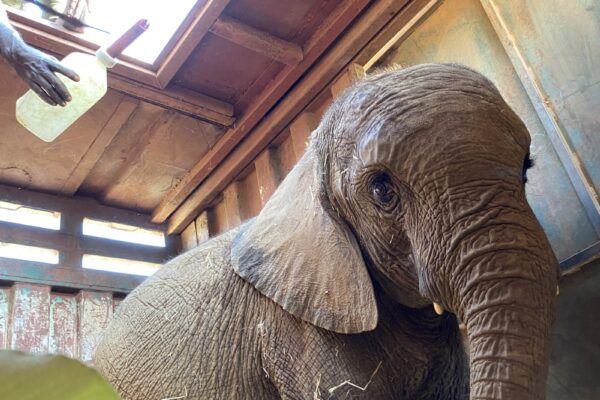 Funding for the Elephant Orphanage Project

This year, Colchester Zoo’s Action for the Wild has...