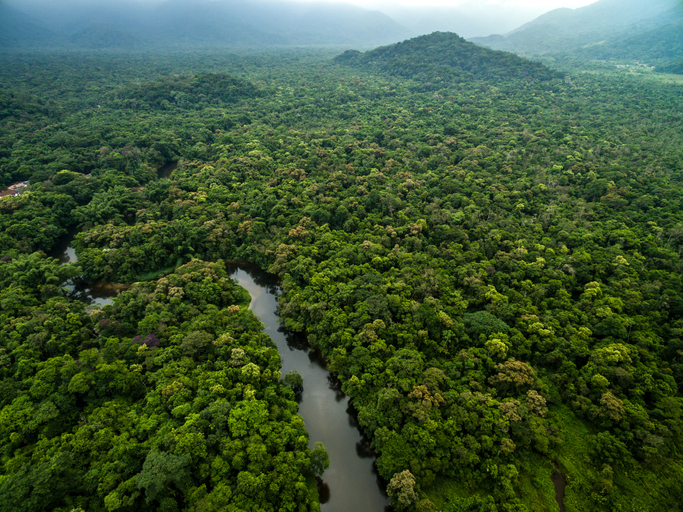 The latest report on Primates in Peril, listing the world’s 25 most endangered primates 2018-2020, has now been published. The pied tamarin, Saguinus bicolor, a species housed here at Colchester Zoo since 2008 has been listed on this report

Pied tamarins come from the Brazilian Amazon and have one of the smallest geographic ranges of any Amazonian primate. A large portion of their distribution is taken up by the city of Manaus and its metropolitan region. As a result, urban expansion, roads, agriculture and cattle ranching pose a significant threat to this species. In urban areas, pied tamarins are run over, electrocuted when using power lines, attacked by cats and dogs, captured as pets, and generally mistreated and, away from urban areas, the pied tamarin is threatened by deforestation, habitat degradation and fragmentation, and displacement by encroaching red-handed tamarins, Saguinus midas.

The threats to this species have resulted in its classification as critically endangered (CR) on the Brazilian List of Threatened Wildlife, and it has also been ranked as critically endangered by the IUCN SSC Primate Specialist Group. An action plan for the conservation of the species has been produced, with an environmental education programme to increase understanding of the threatened status of the species, promote the adoption of the species as the symbol of Manaus, and also cultivate new allies for conservation and research.

The financial support provided by the European and US zoos for pied tamarin conservation projects has been, and remains, extremely important for pied tamarin conservation efforts. Currently there are just two protected areas for the species; each smaller than 50 ha. Since 2011, research and conservation measures have resulted in the reforestation of degraded areas and the creation of ecological corridors vital for the maintenance and connectivity of viable populations in the more urbanized areas.

Action for the Wild has taken this reforestation effort as a new project for 2019 and has pledged a donation of £500 for the Trees for Tamarins project. The main objective of this project is to support the planting of native tree seedlings to be used in reforestation projects in priority areas in Manaus City, reconnecting fragments used by pied tamarin populations.

Golden Lion Tamarins – Rio and beyond

The concrete jungle of Rio is currently playing host...