Action for the wild has been donating $1,650 annually to AEECL since 2004, to help with the running of their reserve, its educational activities and to increase the scientific knowledge of its flagship species, the blue-eyed black lemur.

It’s been a busy first quarter of the year for AEECL with meetings taking place in some of the local villages in Madagascar. In Ambolobozo, the nurseries and the reforestation campaign were discussed. Nurserymen have reported that all seedlings were planted on time. Nurserymen seem to do most of the planting and have now formed the ‘association of nurserymen’, with the objective to enhance the reforestation campaign in Sahamalaza and to make it a model. The nurserymen association wants to work with AEECL and are currently ready to make follow-up plans on reforestation. They have asked for materials, such as watering cans, in exchange for their help. AEECL are now trying to set up a strategy to improve their reforestation campaign and also help out this new association. In the long run, this association can follow up the growth of seedlings and run the next campaign.

Education is a key part to AEECL and pupils have been getting involved with the reforestation campaign. Approximately 130 pupils and villagers came to plant seedlings in an area called Ankarafa, and a few of the villages surrounding this area also collected some young plants and have planted them in their villages. In total, 111,021 forest trees and 35,236 exotic trees and 1,325 mangroves were reforested amongst 14 villages. The current area under reforestation is approximately 238 ha.

In Antsatsaka, a meeting was held to introduce AEECL and its activities, along with asking permission to pass through the village. The villagers also discussed their concerns about drinking water, with only one well for 300 people, along with the rehabilitation of the school, and a teacher for the village. It was agreed that AEECL’s boat can berth in front of the village and that villagers were willing to work with us to protect the forest Ankarafa. They have now collected seedlings and have planted them around the village. It was important for AEECL to have a direct dialogue with villagers and to provide them with a further explanation of the work that they carry out. Although the village is 10 km from the AEECL Research camp, many villagers did not know about AEECL and its projects.

Colchester Zoo Action for the Wild’s annual donation to... 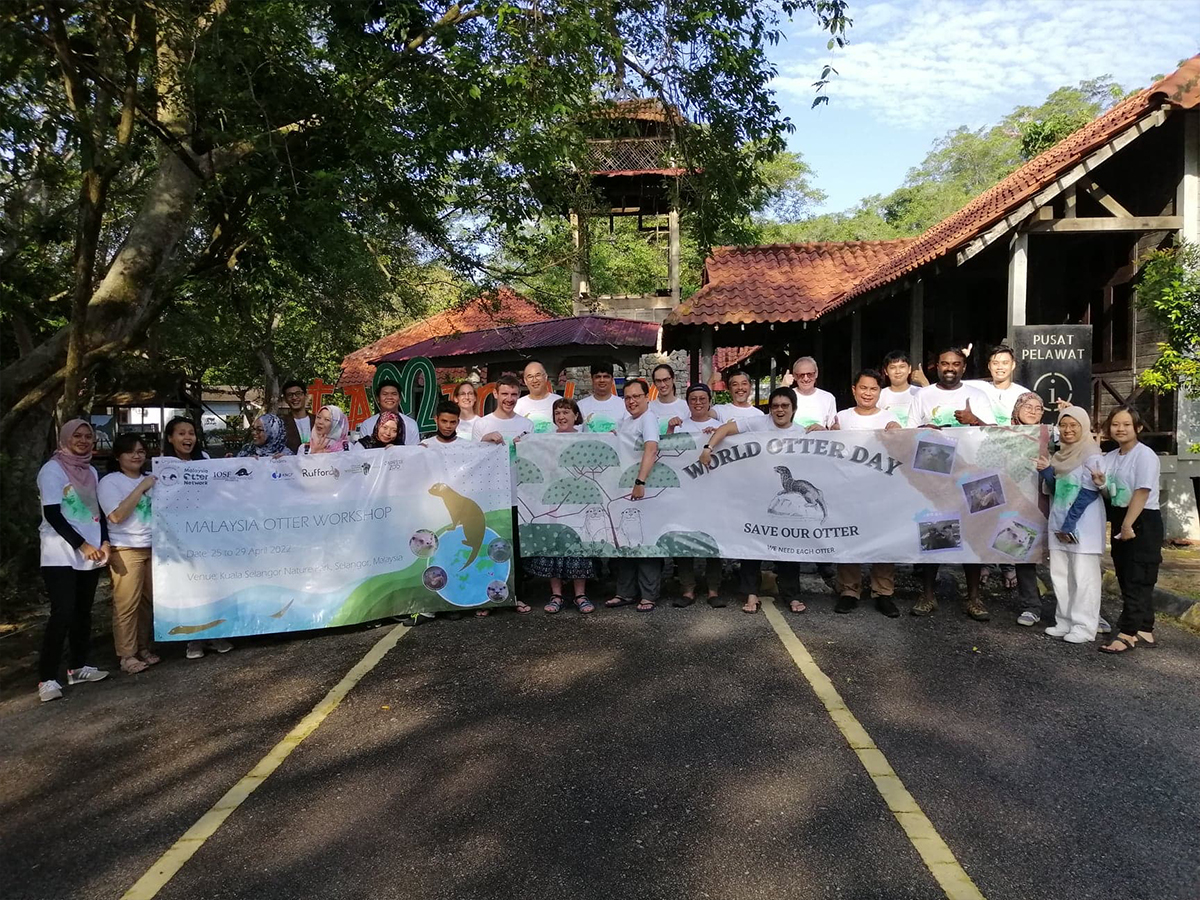 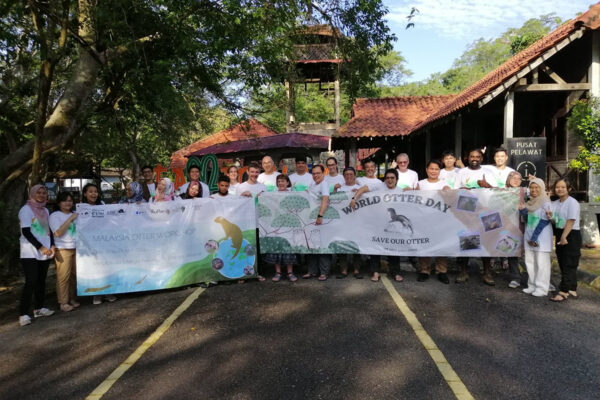 Earlier this year, Action for the Wild donated funds...